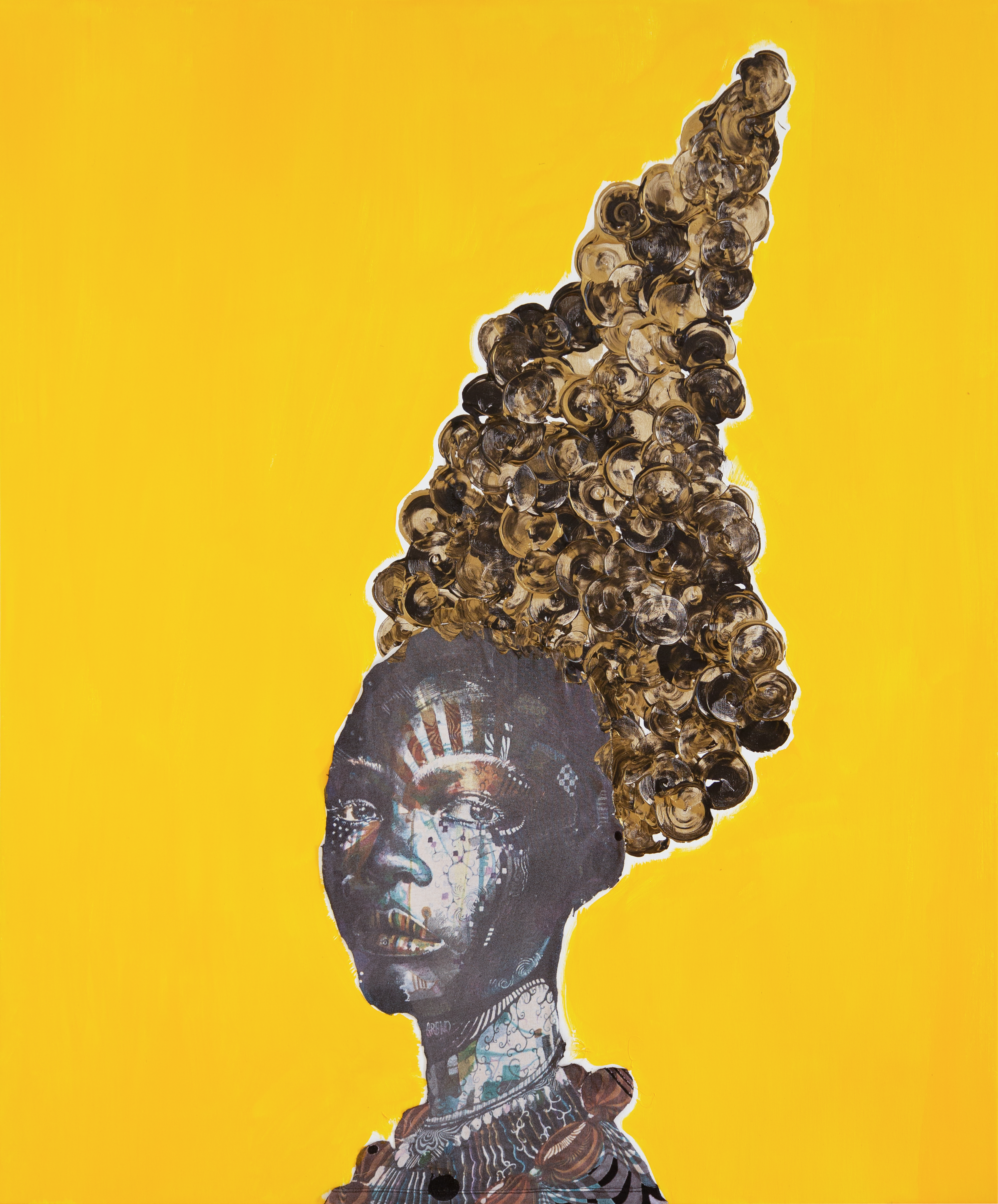 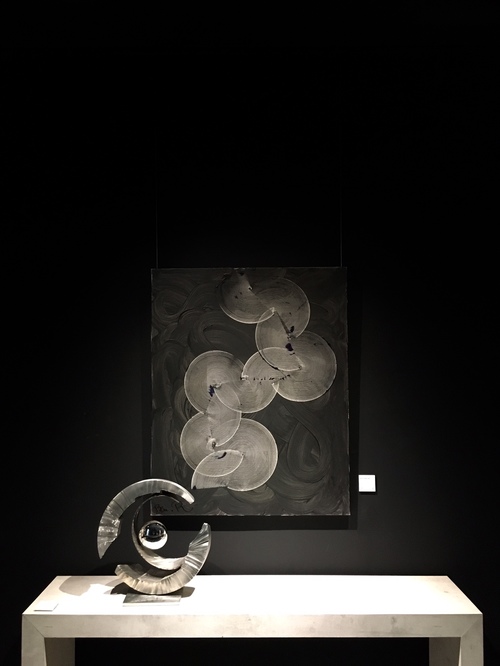 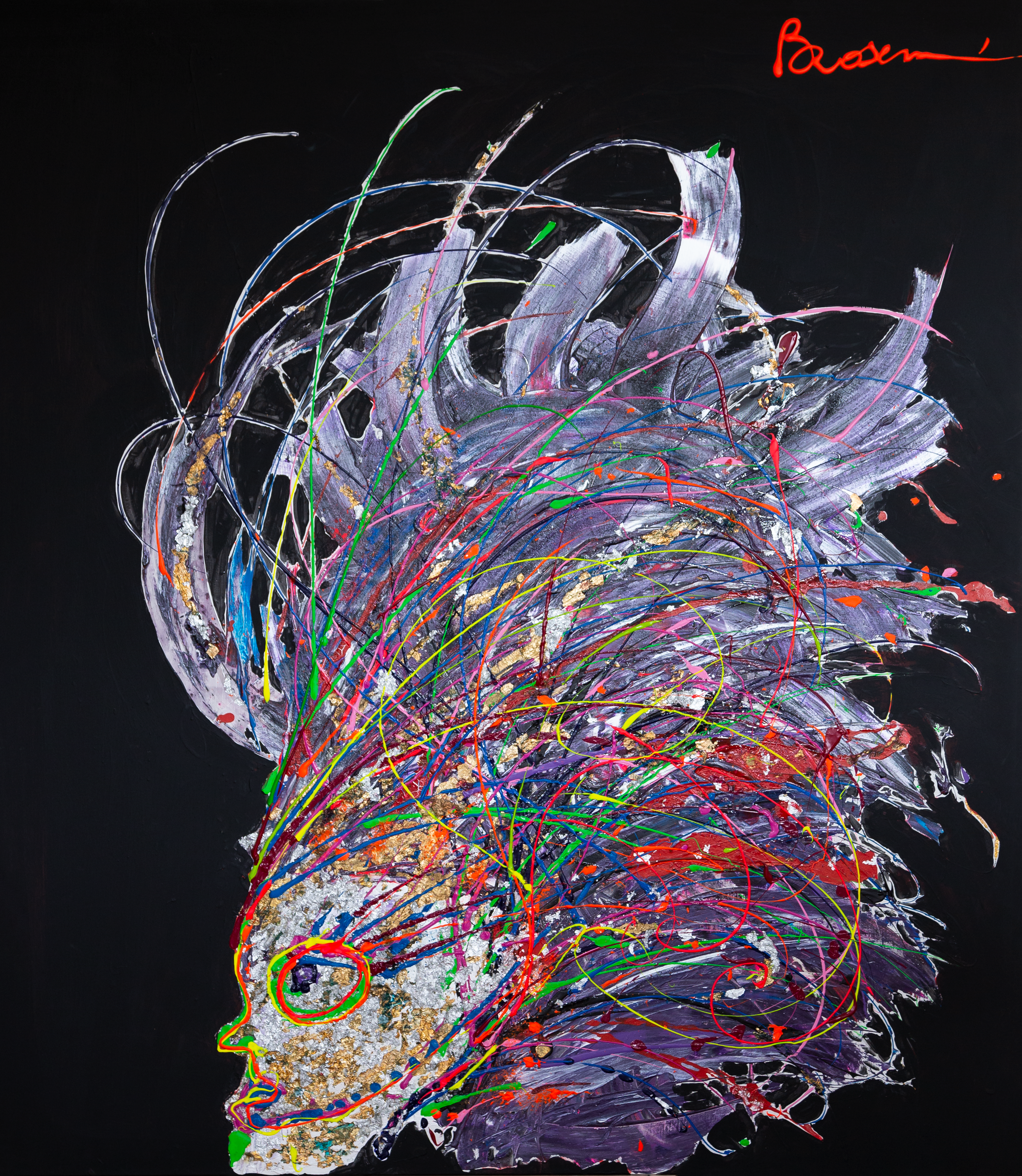 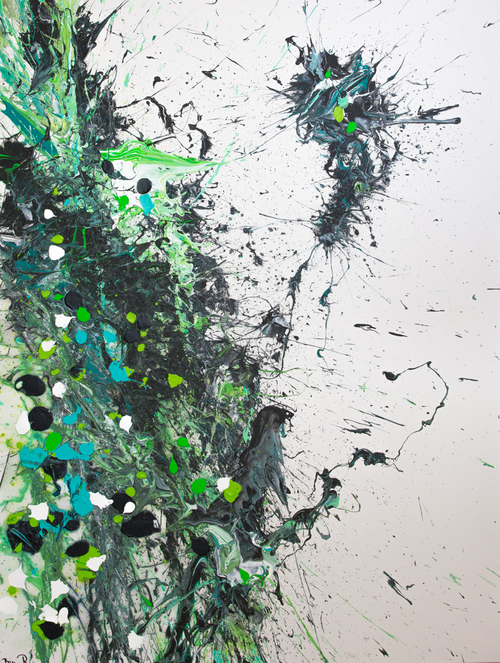 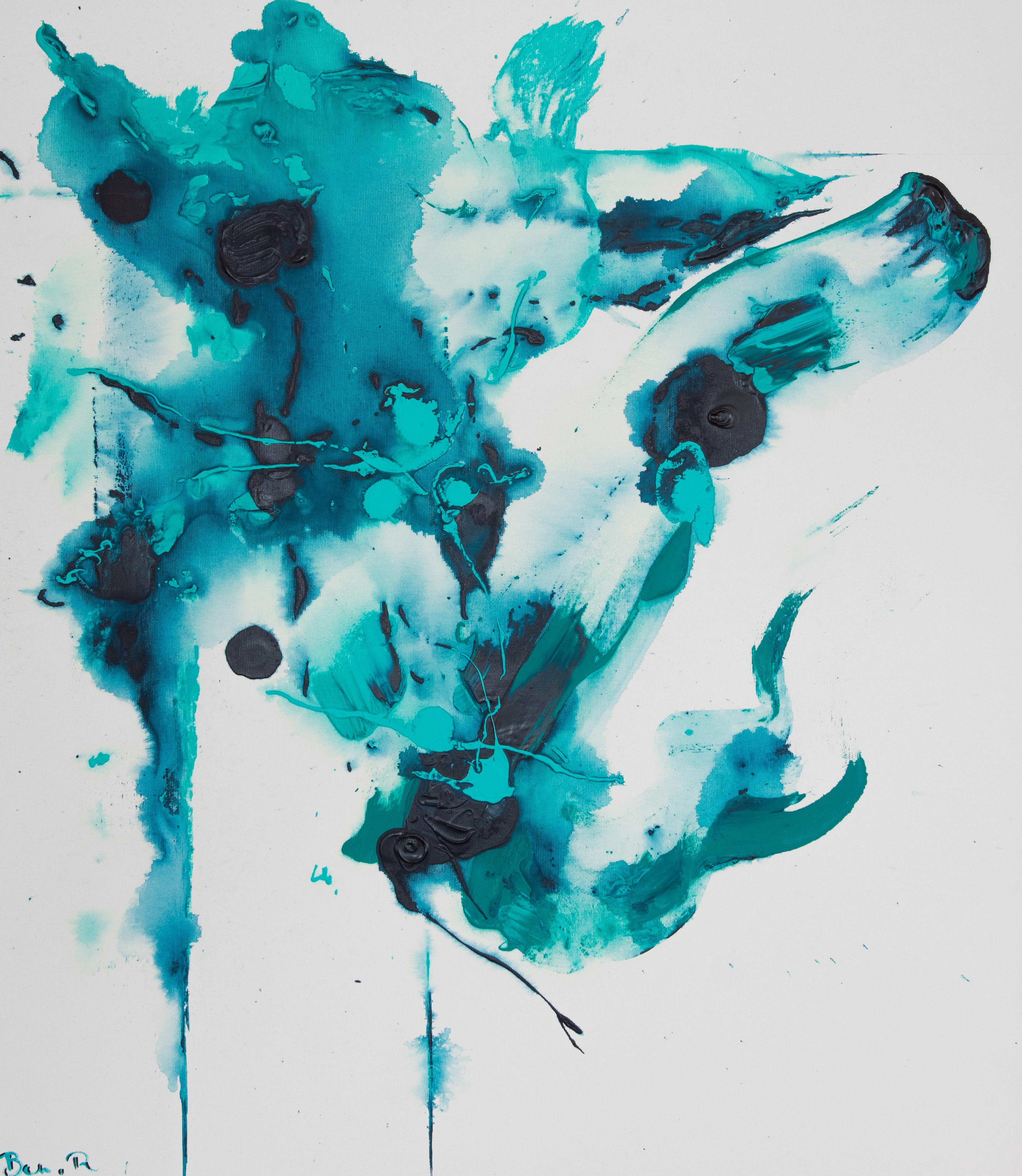 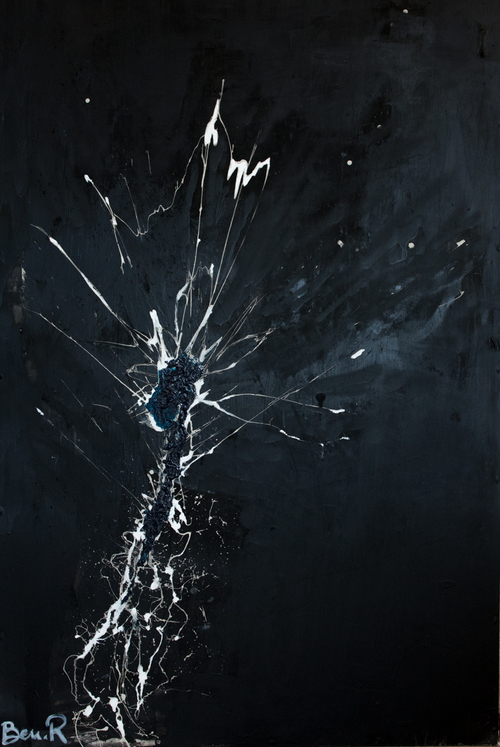 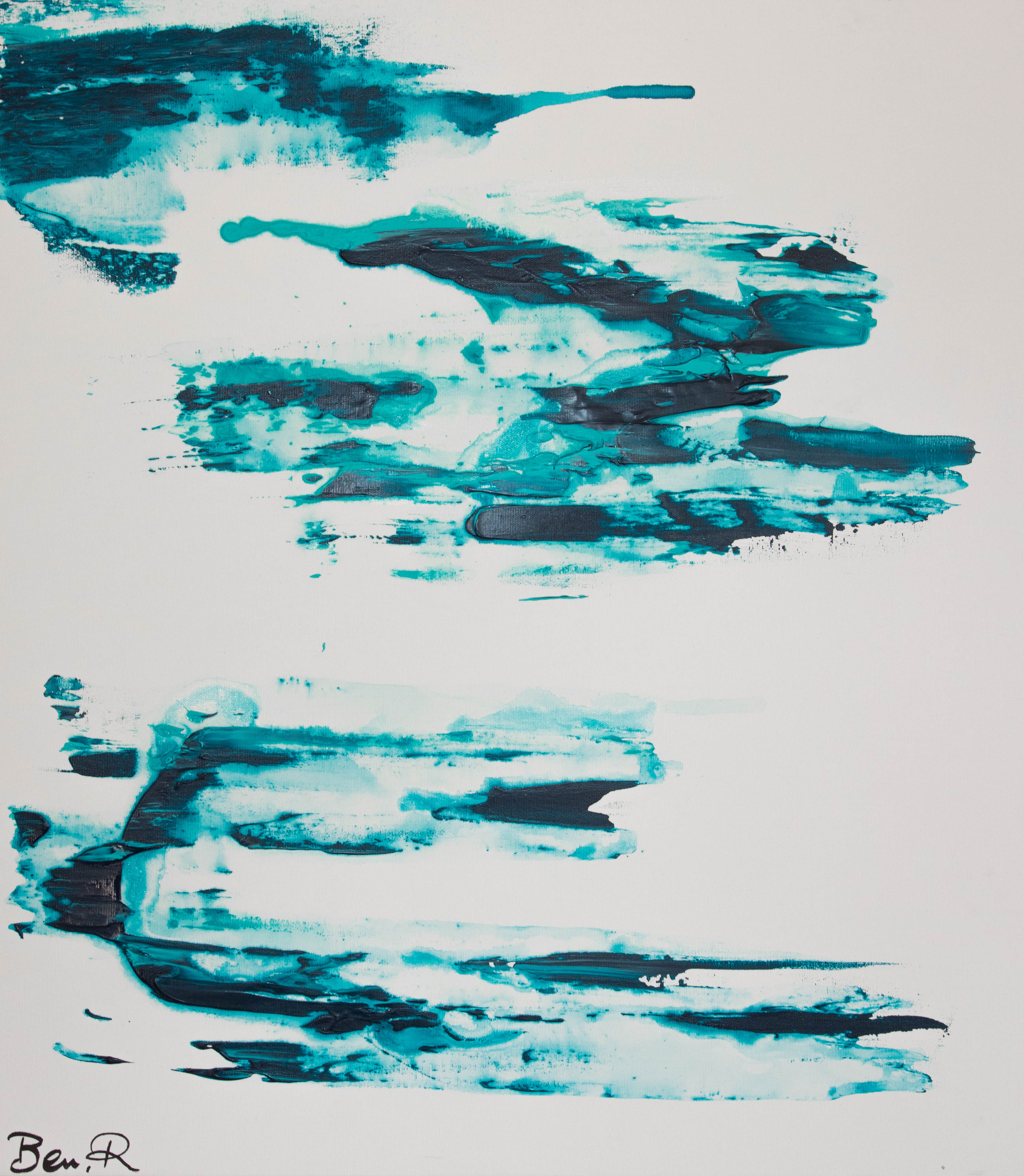 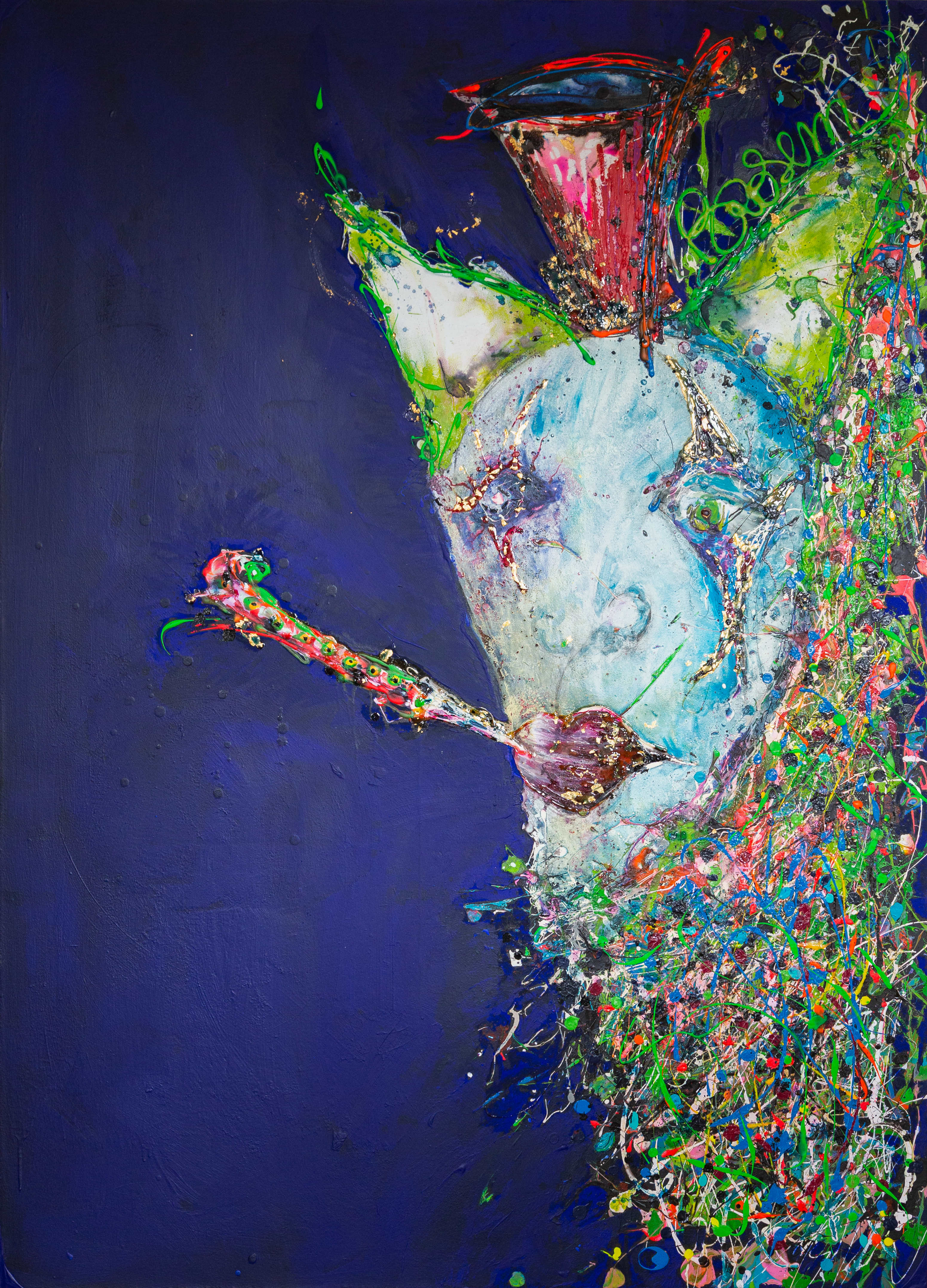 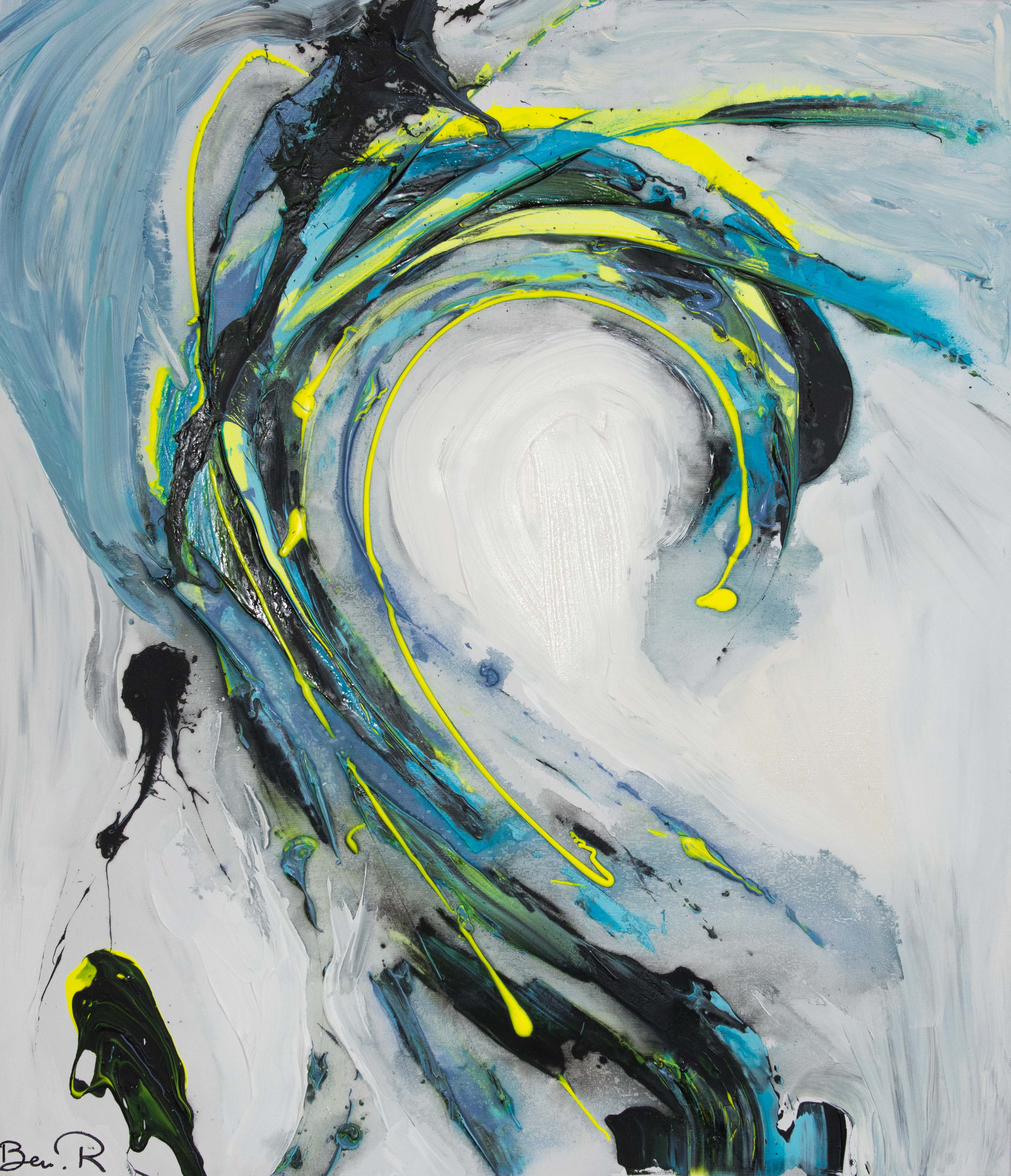 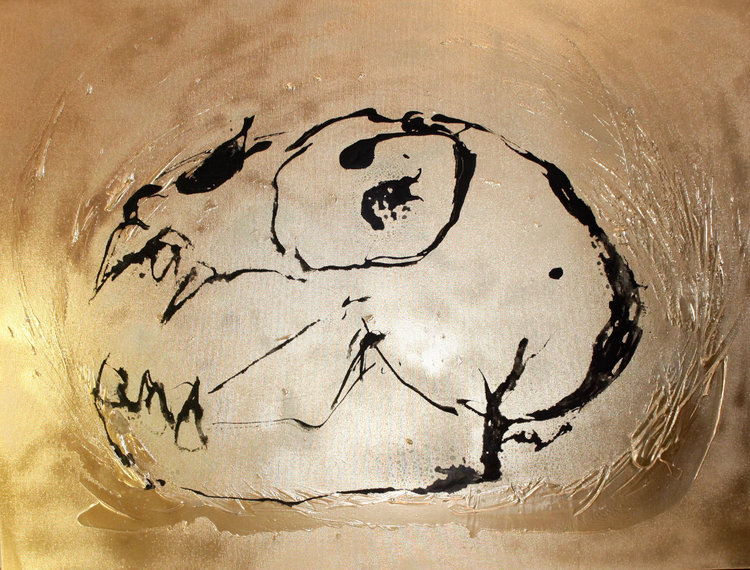 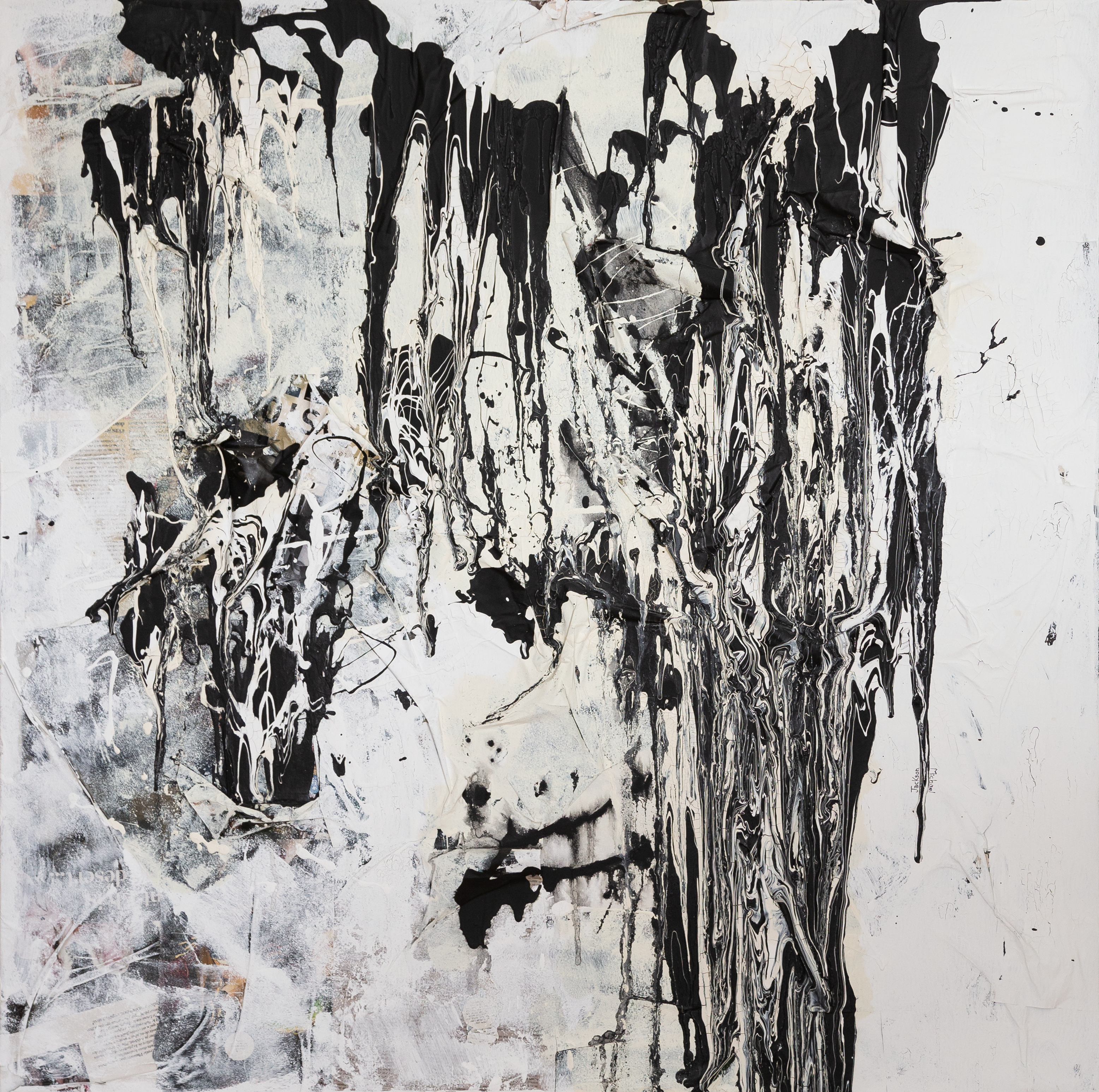 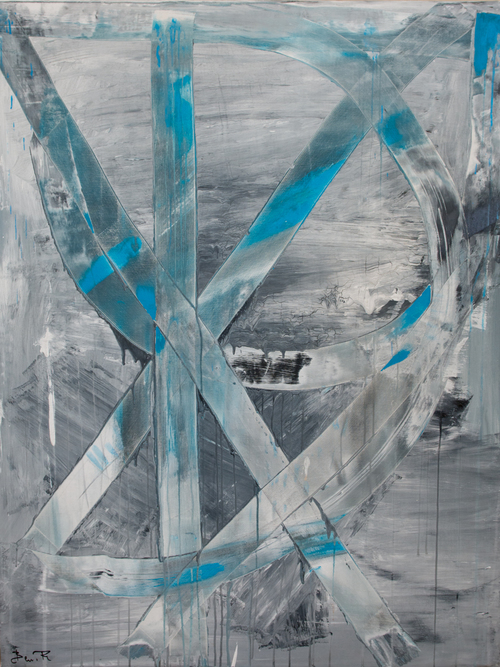 Since he can remember himself, Ben always drew and was attracted to everything that had an artistic feature. First interested to pursue Jewelry Design studies, his after-school activity back in France was to go visit the most prestigious Jewelers and fashion designers’ shops and got his first inspirations from there.

Moving to Israel at age sixteen, he was a student-member in his high school department of applied arts and further improved his love for the discipline, but also deepened his knowledge and wishes to bridge people with his work.

Later developing an interest in Politics and Communication, Ben recently graduated from IDC’s Lauder School of Government. During that time, he also opened his own Business ‘BRosem’, which allowed him to connect his fields and subjects of studies with Art in general and exhibit his work abroad. A recent exhibition took place at the prestigious Miaja Gallery of Singapore.

With a constantly re-shaped goal of innovating in connecting people through very cored and actuality-based subjects, or ones that have touched him greatly, Ben estimates abstract as the most powerful tool to get people to evade, find their inner answers and connect either to one another or to themselves. No subject ever is taboo, and any interpretation from the beholder is paramount as he usually names a creation of his only after hearing what people ‘see’ in his work. Confidence in feeling one’s feelings and accepting them is the key. To such process, Ben uses art and if his helps others in that endeavor – mission accomplished.