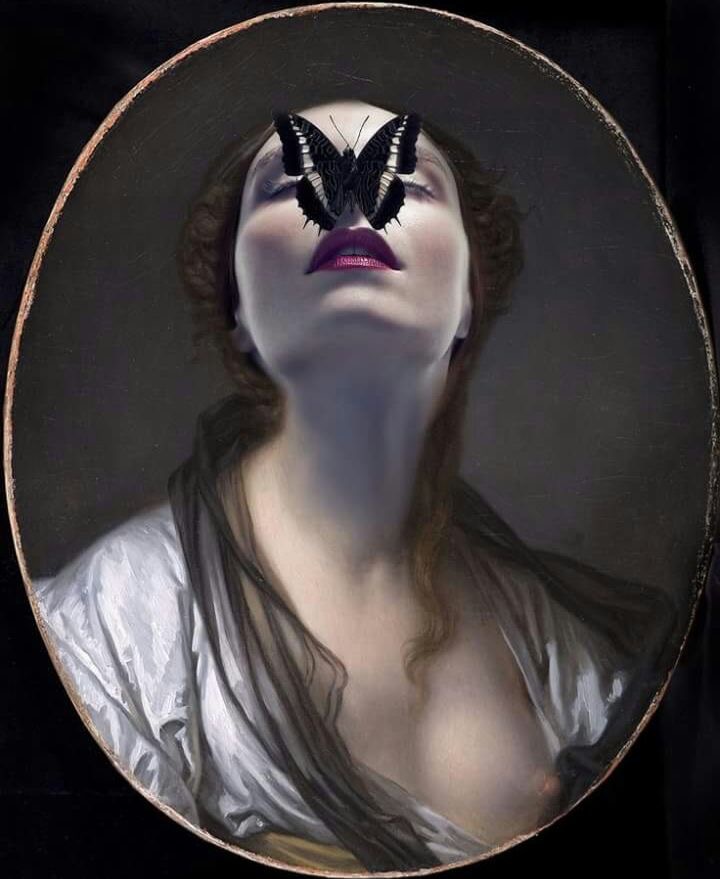 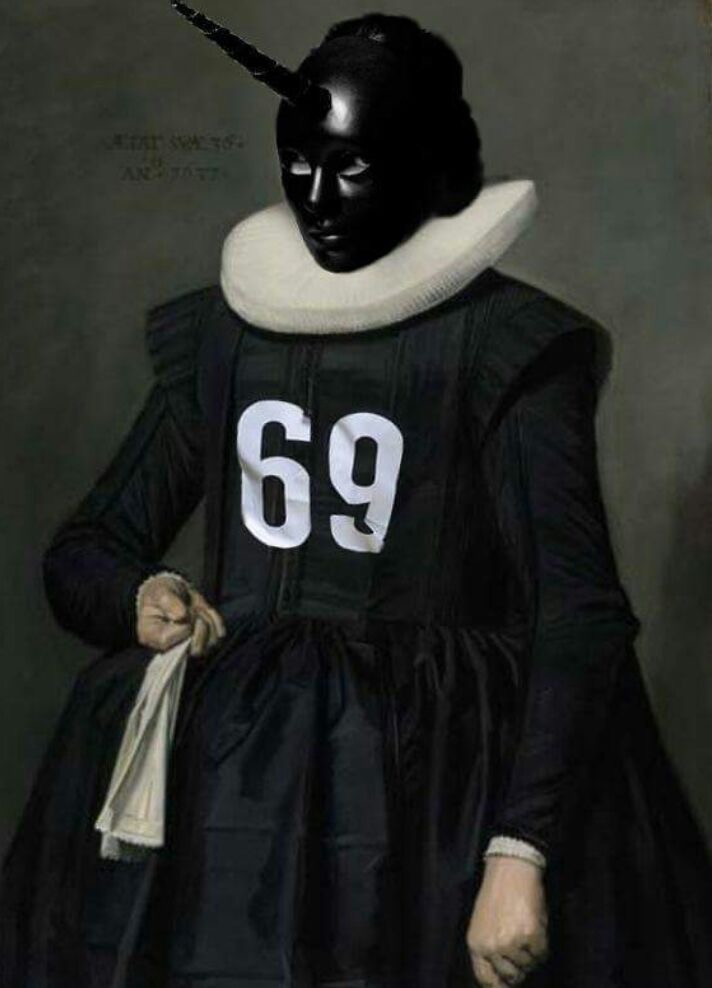 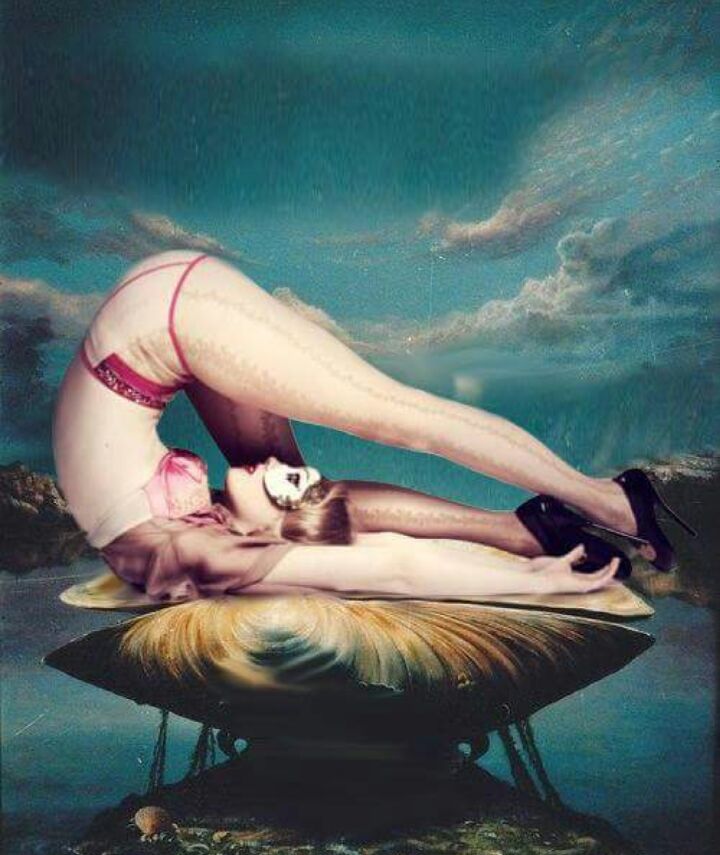 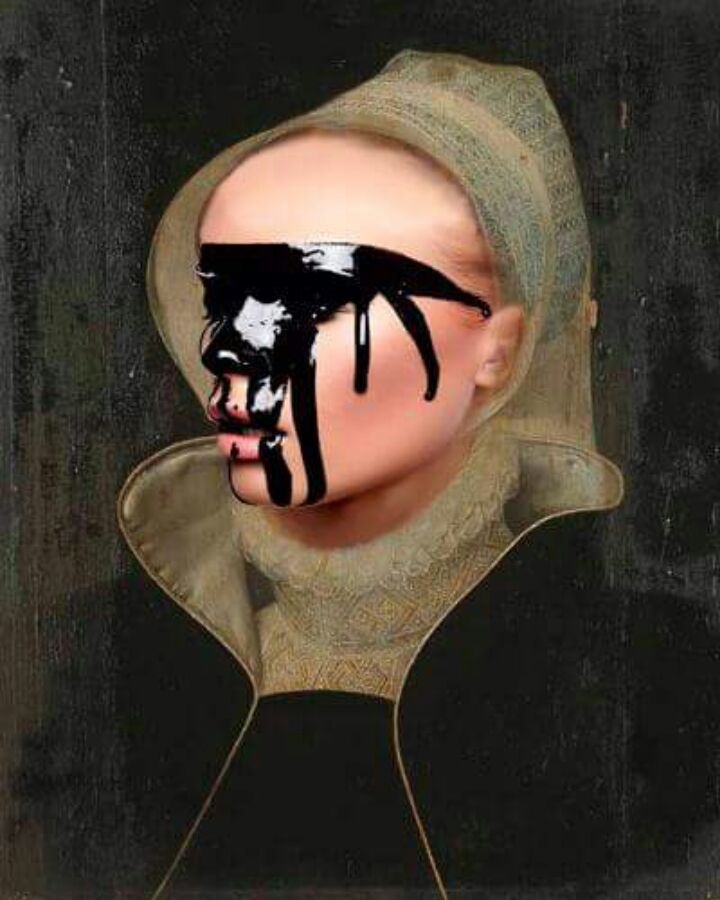 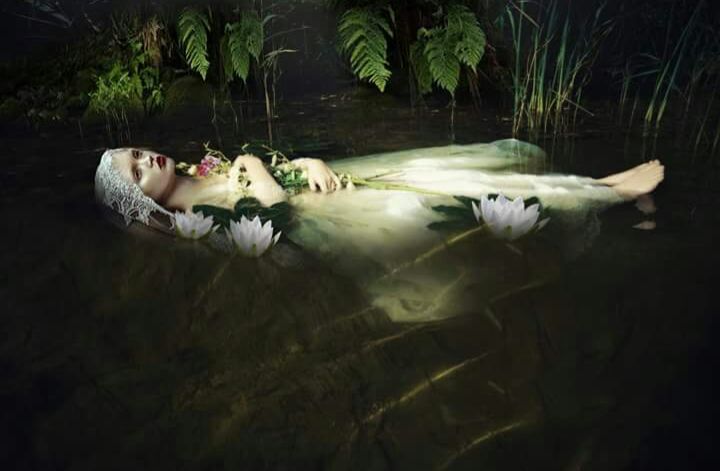 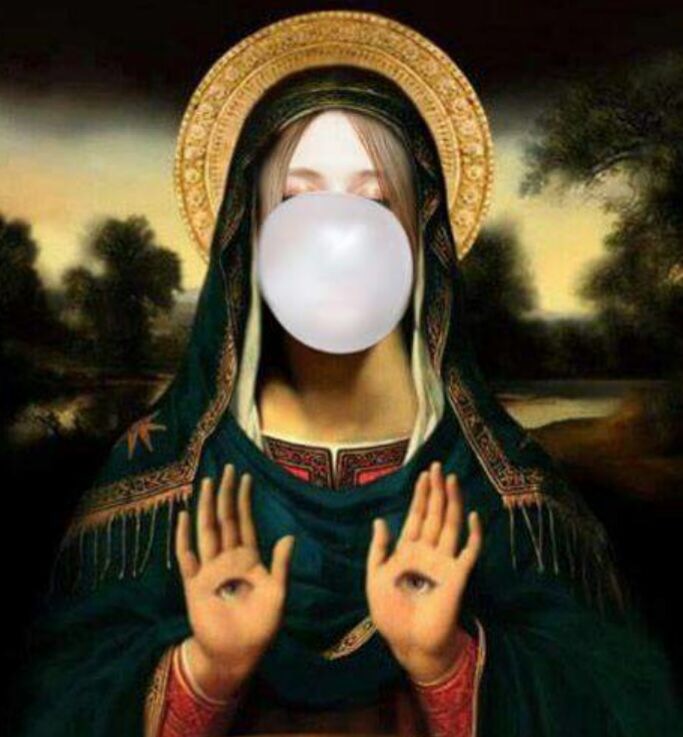 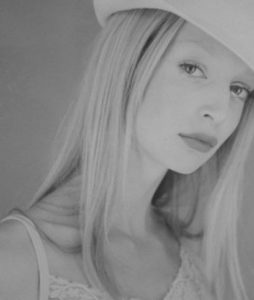 She lived in Holland from age nine until twenty years old. She studied public relations and art in Groningen, Holland and continued her art studies at the Avni Institute in Tel Aviv. Ruby has always been involved in the arts in an eclectic manner, including ballet at Bat Dor, Israel, theatre, fashion design as well as acting on Dutch and Israeli television. Her paintings are typically colorful and occasionally somber, contemporary figurative realism, dipicting the complicated variations of the human scene.

“I have a deep notion that it is my disposition to express through my art the plight of women along the ages. Supposedly liberated from the bonds of the past, thanks to the three historical waves of the feminist movement and the contemporary post and radical branches of it, I am still of the idea that women are more vulnerable than ever. I feel that they are still prisoners of the never ceasing demands of the contemporary society. In order to unfold the story of the modern woman I metaphorically created the theme of monolithic dolls like figures, who at first glance seem to inhibit the qualities needed to become a superwoman, almost approaching the ultimate Barbie version of them. Closer observation reveals a deep subsurface layers of deformities, ugliness, mistrust, betrayal, hardship, enforced submission, yearnings etc. Based on holistic methods, every figure is connected somehow to the other. Looking at my work one may ask: who knows what emotions the expressionless masks conceals? In order to create my alter ego on the canvas, I developed my own finger tips brush like touch technique, in lieu of wide brush strokes. Consequently, I create a multi layers of soft epidermis morphology whereby the depicting protagonists become a hard core transmutation diffusion of my innermost soul.”